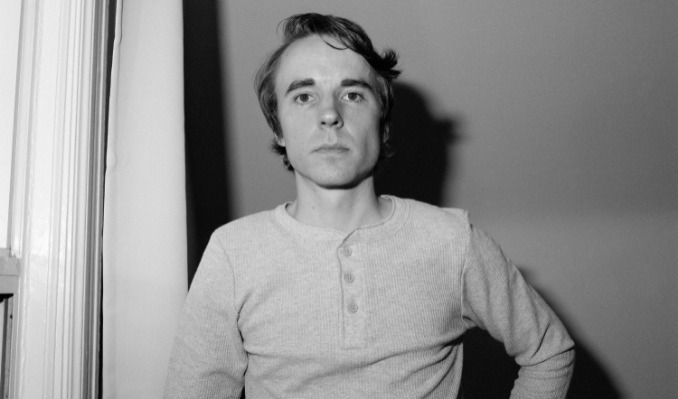 Andy Shauf Lets His Music Do the Talking at Webster Hall

Canadian singer-songwriter Andy Shauf has been releasing music for more than a decade—solo and with his band, Foxwarren. His previous 2020 release, The Neon Skyline, made a notable appearance on former President Barack Obama’s 2020 summer playlist. Shauf remarked, “It’s cool to think that Obama, or the Obamas together, have listened to my music. It’s a really nice feeling to think my music has gone that far.” In support of his latest, Wilds, the soft-spoken singer graced Webster Hall on Friday night.

With cheers that resonated loudest from the back of the room, Shauf began with the shortlisted Obama summer track, “Neon Skyline.” There was very little banter throughout the show, as he asked for questions but didn’t answer them, aside from saying he was well. Shauf let his songs speak for him. Playing largely from selections of his latest releases since 2020, he was making up for lost time in front of audiences since the onset of the pandemic. The room lit up for “Clove Cigarette” and “Where Are You Judy”—each a window into the singer’s life that truly put you into a relatable situation.

A woman in the front row literally fainted at the top of “Twist Your Ankle.” Shauf stopped to allow for medical attention and the concertgoer confirmed that she was fine as she was escorted away to be monitored, the band promptly picking up where they’d paused. (Perhaps, the moment would be written into a future song.) Appropriately introducing “Begin Again,” Shauf had the crowd bouncing along to the infectious ditty. By the end of the night, the avid fans in the back couldn’t stop yelling, “Handsome Andy,” which didn’t garner any reaction from the introvert. Instead, he played an old favorite, “The Magician,” and his latest single, “Satan,” released in February, to close the set. Boisterous chants of “Andy! Andy! Andy!” summoned him for an encore, playing “Jaywalker” to say goodnight. —Sharlene Chiu | @Shar0ck